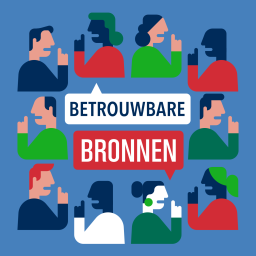 In episode 81 of ‘Betrouwbare Bronnen’ (Trusted Sources, as the ambassador calls it), Jaap Jansen has a conversation with Peter Wilson, ambassador of the United Kingdom to the Netherlands.“We are leaving the EU, we are not leaving Europe”, he says. “We are a European country. We want to have a very, very strong bilateral relationship with a country that we love, the Netherlands.”“The 31st of january is definitely a historic day. But there will be no singing and dancing in the British embassy here in The Hague."Wilson wants to move forward to a new partne… Lees meer