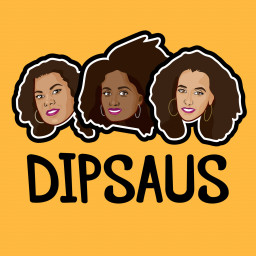 In a special WORM/Dipsaus collaboration podcaster and activist Mariam El Maslouhi combines her two passions, organizing for justice and telling stories. In this three episode series Mariam will explore the Sound of Protest specific in The Netherlands. She wonders ‘Has the Netherlands lost its activist voice? Do we only march when it is geopolitical? And where is the sound of protest that once echoed through the Netherlands with thousands and thousands of voices?” This series explores the history, loss and re-invention of the chants, memory and sounds we … Lees meer